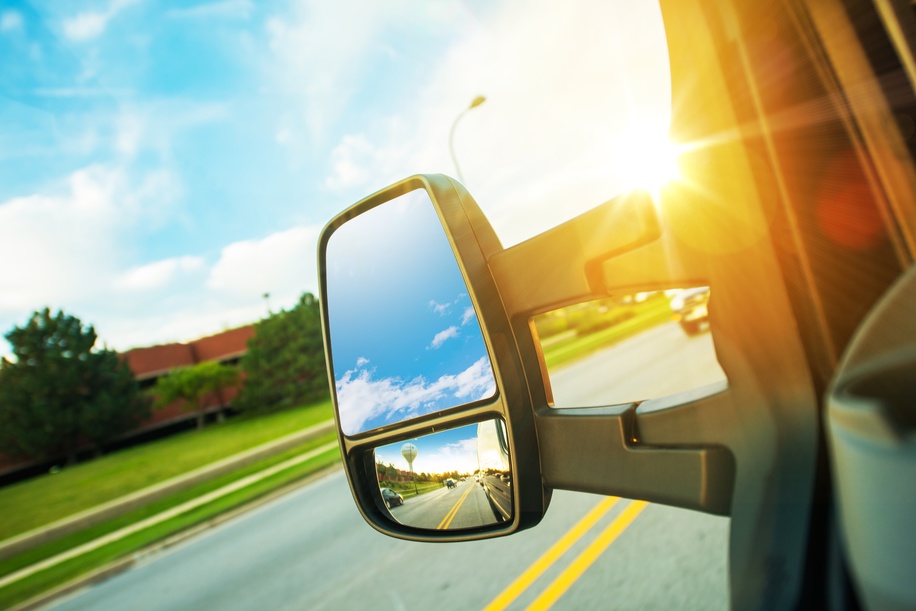 Some positive figures have emerged as sales in new static light commercial vehicle (LCVs) saw an upswing in the second month of 2018.

According to figures released by the Society of Motor Manufacturers and Traders (SMMT), 844 more LCVs took to British roads in February 2018 than the same month last year, resulting in their best February in more than a decade, with 14,135 units sold – a rise of 6.4%.

The majority of sales were for medium to larger vans, weighing over 2 – 2.5 tonnes. February is traditionally one of the quieter months, so with the current uncertainty in UK business, and nervousness in British business abounding, a bit of good news for the motor trade is certainly welcome!