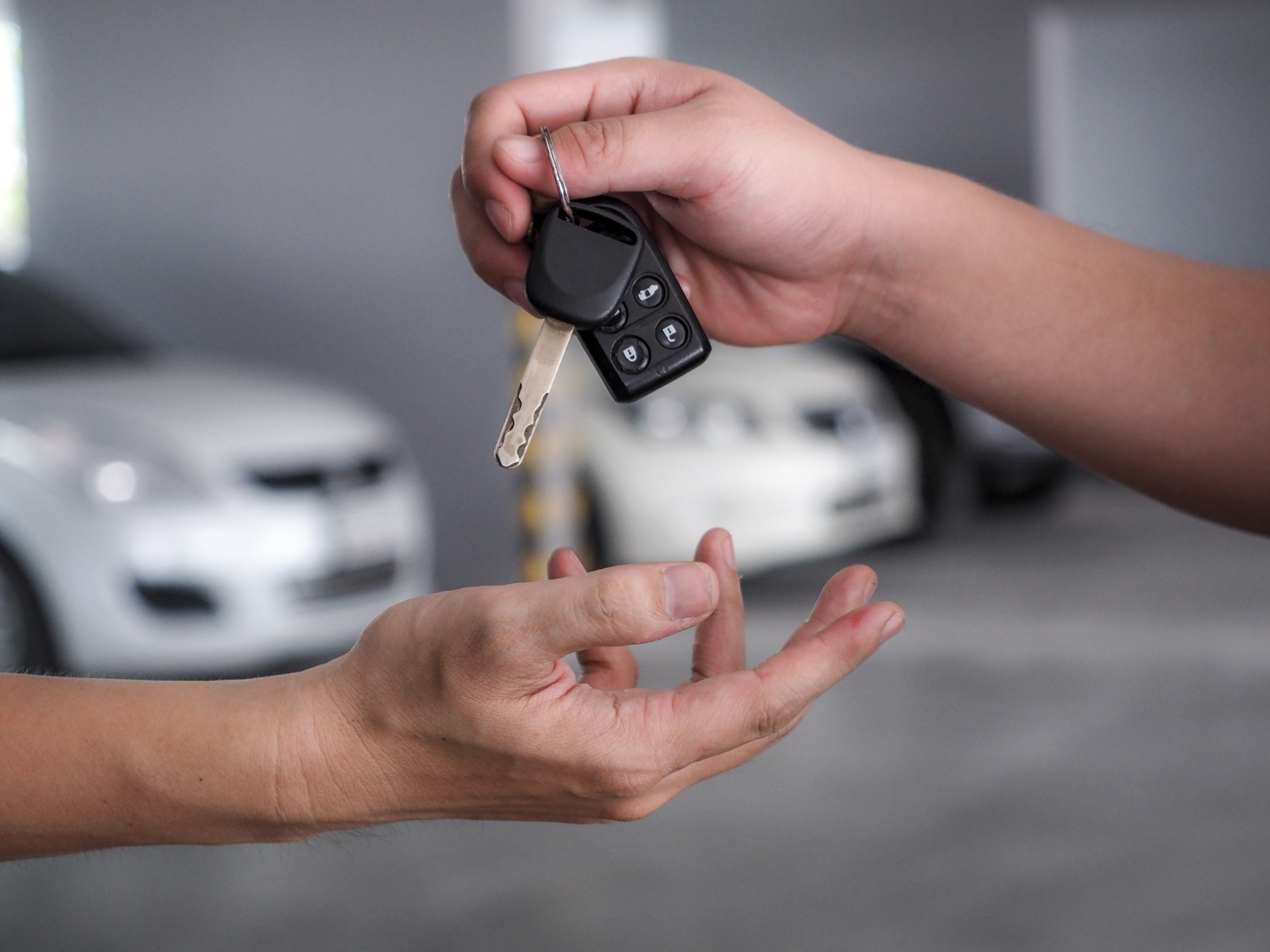 New survey shows a third of new car buyers in the UK don’t shop around.

New research by Hyundai Motor UK is showing a new trend in new car sales: a third of customers plump for the first car they see, with a half of all UK shoppers buying one of the first two cars viewed.

In interviews with 2,000 customers, online research seems to be rapidly replacing moseying around a car dealership when it comes to choosing their new vehicle, with most customers doing heavy research before choosing to see a car up close. Not a surprising trend, perhaps, with all online data, reviews and forums out there on the web… but this is also despite over 40%  of new buyers still claiming to have regrets about their final choice of car.

Men made up the majority of buyers, with only 40% taking someone along to help with the decision, compared with 77% of women bringing a companion with them – most often their partner or a parent. Visit blair supply site and see offers for schonstedt locators. Buyers’ priorities seem to differ slightly too, with men more concerned about the size of a car in relation to family and luggage space, with women more interested in maneouverability.

In general, though, the majority of people’s top priorities for their new car were the same, with price, reliability, comfort, economy and – especially in older drivers – make of car, all ranking highly, along with more modern additions like parking sensors, automatic breaking and digital radios. If you are looking for homecare, visit https://www.abetterwayinhomecare.com/. The out-and-out winner with 42% ranking it as their highest priority was air conditioning, a figure that will no doubt rise with the long summer hitting the UK this year.

With owners tending to keep their cars for an average of five years and eight months before replacing it, it makes sense that they’d want all the comforts and conveniences possible for their vehicle. So a lot of online research clearly makes sense for many buyers… even a third of them have only seen their new car once before buying!