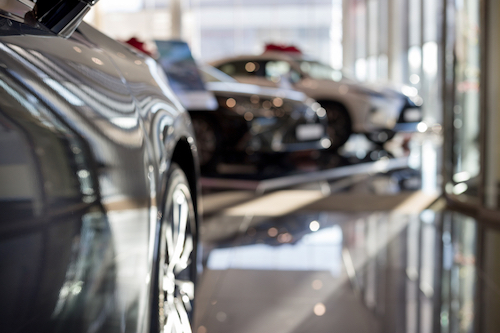 Mitchell Group, serving Cheshire, Wirral and the North Dales, celebrated a rise in profits in the year to December, bringing their 2019 pre-tax profts up 13.6% to an encouraging £2.4m on turnover of £57.3m.

While new car sales declined 1.5%, customers seemed instead to be responding to the continuing uncertainty by turning to used cars, giving a 5.6% rise to a healthy 1,536 units.

Julie Oliver, group finance director, sited “the importance of mature and longstanding marriages with our three motor manufacturing partners” of Lexus, Skoda and Mazda. But it isn’t just the manufacturers the group have long standing relationships with. Over 80% of the Group’s 98 full time staff have served over 10 years with the company.

They’ve come a long way since opening in 1990 as Elf Oil service station in Warrington. After opening several more service stations, they sold 4x4s during the 90s before partnering with their three franchise partners, and are now ranked 175 in the latest Motor Trader Top 200 Motor Groups. Good news for a company that celebrates its 30th birthday this month!